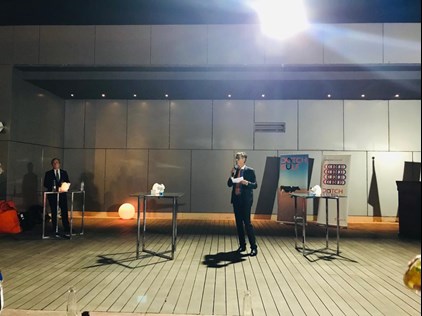 From 12 November till 15 November 2018 Abu Dhabi was the center of attention for the global oil and gas industry. In that week the 21st edition of world’s premium and most influential event, ADIPEC, took place at the Abu Dhabi National Exhibition Center.

With an interesting mix of more than 25 great Dutch companies exhibiting in the Holland Pavilion, ADIPEC proved to be the leading oil and gas show not only in the Gulf region, but also far beyond. This year’s edition attracted even more attendees and exhibitors compared to last year: over more than 110,000 visitors and 2,200 exhibitors found their way to the exhibition. Due to this increased number of attendees, the Holland Pavilion was well visited. Our exhibitors had a good flow of visitors to their stands during all four days, which in many cases led to interesting project leads and new business prospects. Even H.E. Sheikh Nahayan Mubarak Al Nahayan, Cabinet Member & Minister of Tolerance, paid a visit to the Holland Pavilion. Overall it is clear that the Gulf region still has a growing level of activity which causes confidence in the industry’s future.

Prior to ADIPEC there was a great networking opportunity in the Gulf region for IRO members: a unique visit to Saudi Aramco in Saudi Arabia on Sunday. 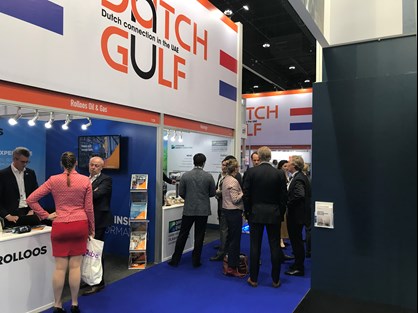 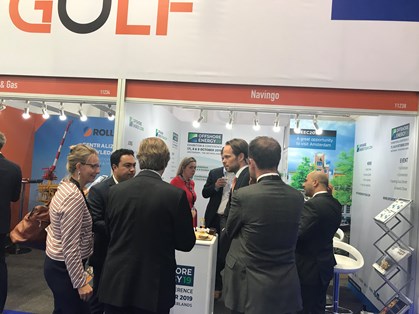 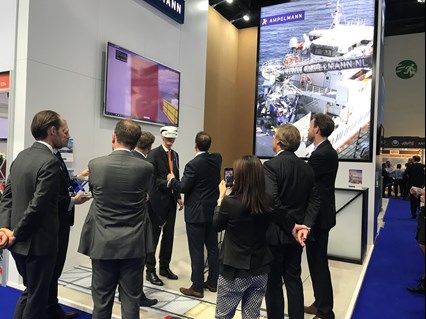 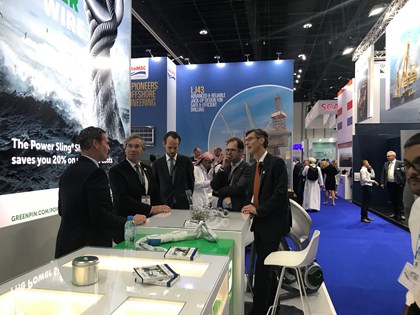 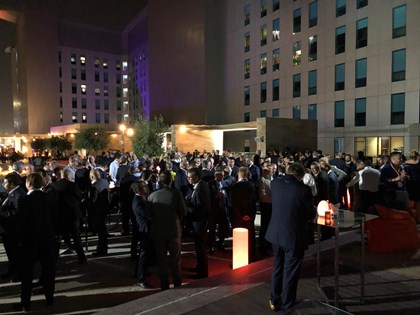