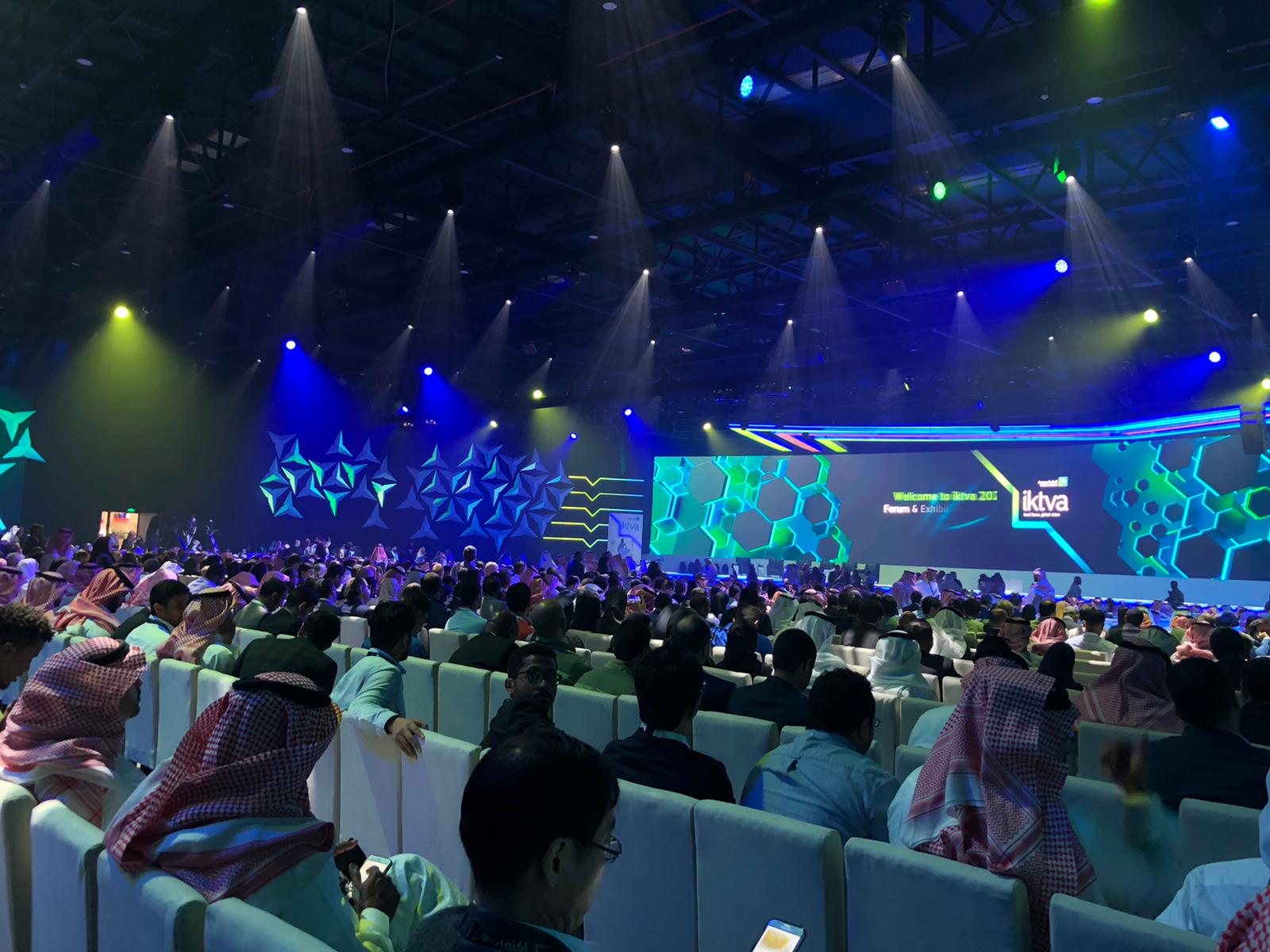 Together with our embassies in the Kingdom of Saudi Arabia and the Kingdom of Bahrain IRO organised a trade mission to both countries for the third time.

This time the main purpose of the visit to Saudi Arabia was the participation of IKTVA, both the exhibition and the meetings.

In total 19 companies (of which 16 IRO members)* signed in for this mission. The highlights in Saudi Arabia were the group meeting during IKTVA with the VP and GM Procurement of Saudi Aramco, the very informative sessions and the network opportunities during the meetings and on the exhibition floor (e.g. with the CEO of Aramco Overseas Mr. Talal Al-Mari).

In Bahrain there are ambitious plans for offshore operations and there were, next to a network event, meetings with the Economic Development Board, Tatweer and the Bahrain Petroleum Company among others.

Special thanks to Ambassador Joost Reintjes in Saudi Arabia, Deputy Head of Mission Simone Landhuis in Bahrain and their both teams for the support before and during this inspiring and valuable trade mission! 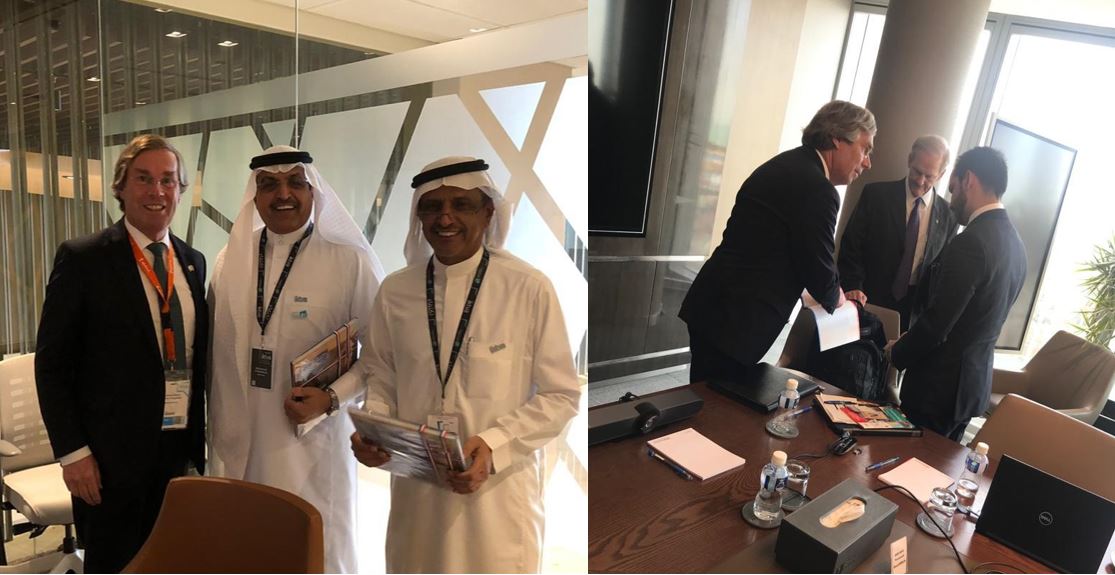