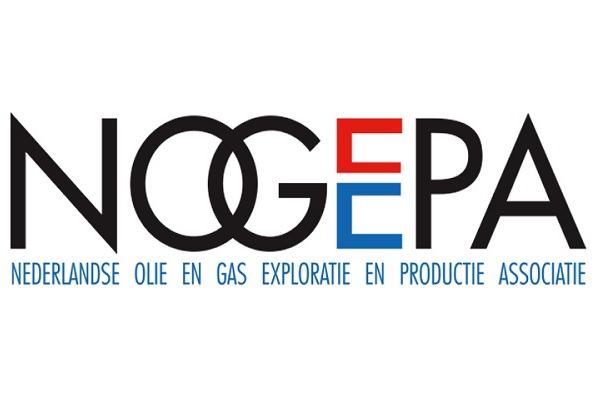 NOGEPA has joined the European Clean Hydrogen Alliance, a new committee that is part of the ‘European Industrial Strategy’ to help the European industry with the transition to climate neutrality.

Since July 2020, the alliance has been working on the development and use of hydrogen as an energy carrier in Europe, in order to achieve the objectives of the European Green Deal and thus make Europe climate neutral by 2050.

Jo Peters, Secretary-General of NOGEPA, is pleased with this step. “NOGEPA sees hydrogen as an important energy carrier in the future integrated energy system. And to make that possible, the oil and gas industry in the Netherlands has an important role to play. We are already taking steps to develop the system and have full green hydrogen production in the long term. We are investigating whether and how hydrogen can be produced offshore and whether our present infrastructure can be used for storage and transport. In 2050, gas production in the Netherlands will have disappeared. It is smart to see whether our installations, pipes and wells can play a role in the new system. An integrated approach to existing and new energy systems such as wind energy and hydrogen production provides synergy benefits, in order to make the sectors that cannot be (fully) electrified, low-carbon and to offer flexibility to the energy system. The alliance offers us a forum to explore opportunities, share knowledge and jointly initiate projects to increase the impact of the pilots.”

NOGEPA and its members are actively involved in various projects to investigate the future possibilities of hydrogen production and system integration. The North Sea Energy program and the PosHYdon pilot are examples.