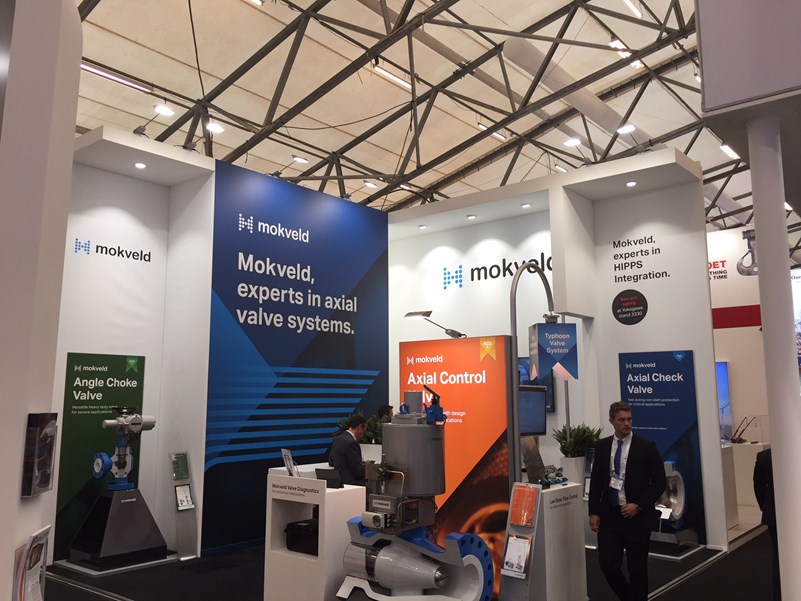 In 2016 the ONS Exhibition already showed that exhibitors and visitors were cautiously positive regarding the transition developments in the industry that took place at that time. Two years later this positive development continues. With the theme: INNOVATE this became clear in this year’s edition.

Our 480m2 Holland Pavilion represented 23 great Dutch companies and attracted a lot of visitors. All of them interested in the innovative ideas and products of the Dutch. One of our exhibitors even won the ONS Innovation Award 2018! Typhonix, partner of Mokveld, received the award. Not only the visitors were impressed by the Dutch companies, also the Dutch Ambassador in Norway, Mr. Tom van Oorschot. He had some very nice and informative meetings with the exhibitors at our Pavilion.