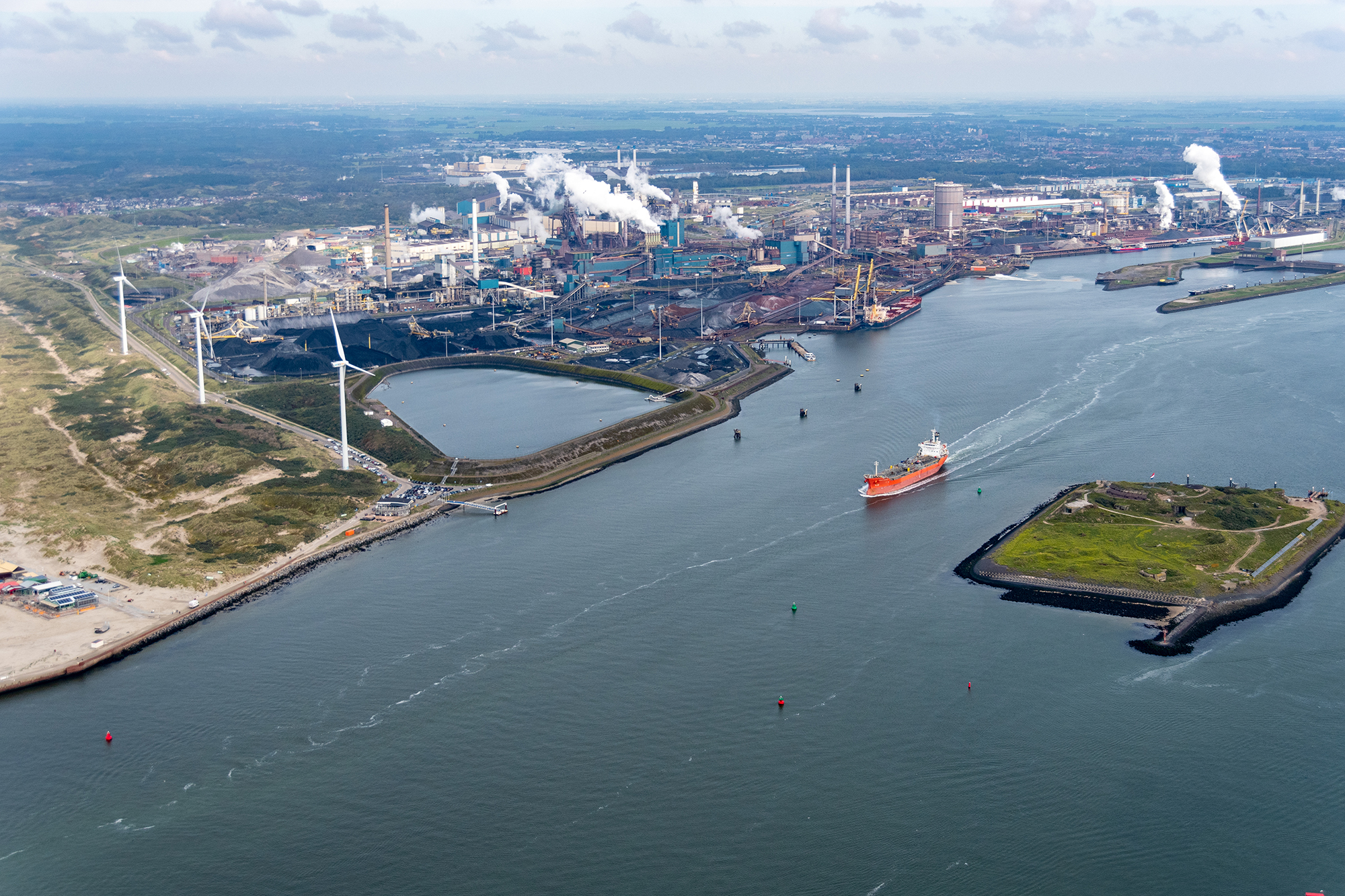 Rijkswaterstaat, the executive agency of the Dutch Ministry of Infrastructure and Water Management, has awarded Van Oord the contract to design and carry out the removal of silt from the Averijhaven depot in IJmuiden. After the removal of the contaminated silt, the area will be developed into an energy port. The contract has a value of EUR 18 million and preparations will start in the spring of 2021.

The Averijhaven is located adjacent to the shipping route in the direction of the sea lock at IJmuiden (the Noorderbuiten Canal) and the Tata Steel site. For a long time, it served as a dredging depot for Rijkswaterstaat, but was no longer used in recent years. With the removal of the silt, the Averijhaven is being prepared for its new role as an energy port. This new port will be an important operating base for the construction and maintenance of offshore wind farms that will be built in the years ahead.

Equipment
For this remediation project, Van Oord will be deploying a cutter suction dredger. The cutter suction dredger will transport the silt from the depot via a fully enclosed system to a transport vessel, probably a large trailing suction hopper dredger. This vessel will then transport the material to the Slufter depot. During the work, the stability of the ring dike will be monitored continuously by means of a measuring system.

Tendering based on MEAT
In this tendering procedure, Rijkswaterstaat selected a tender based on a combination of price and quality, also known as the Most Economically Advantageous Tender criteria (MEAT). The MEAT approach helps to make better use of the innovative power and creativity of the market.