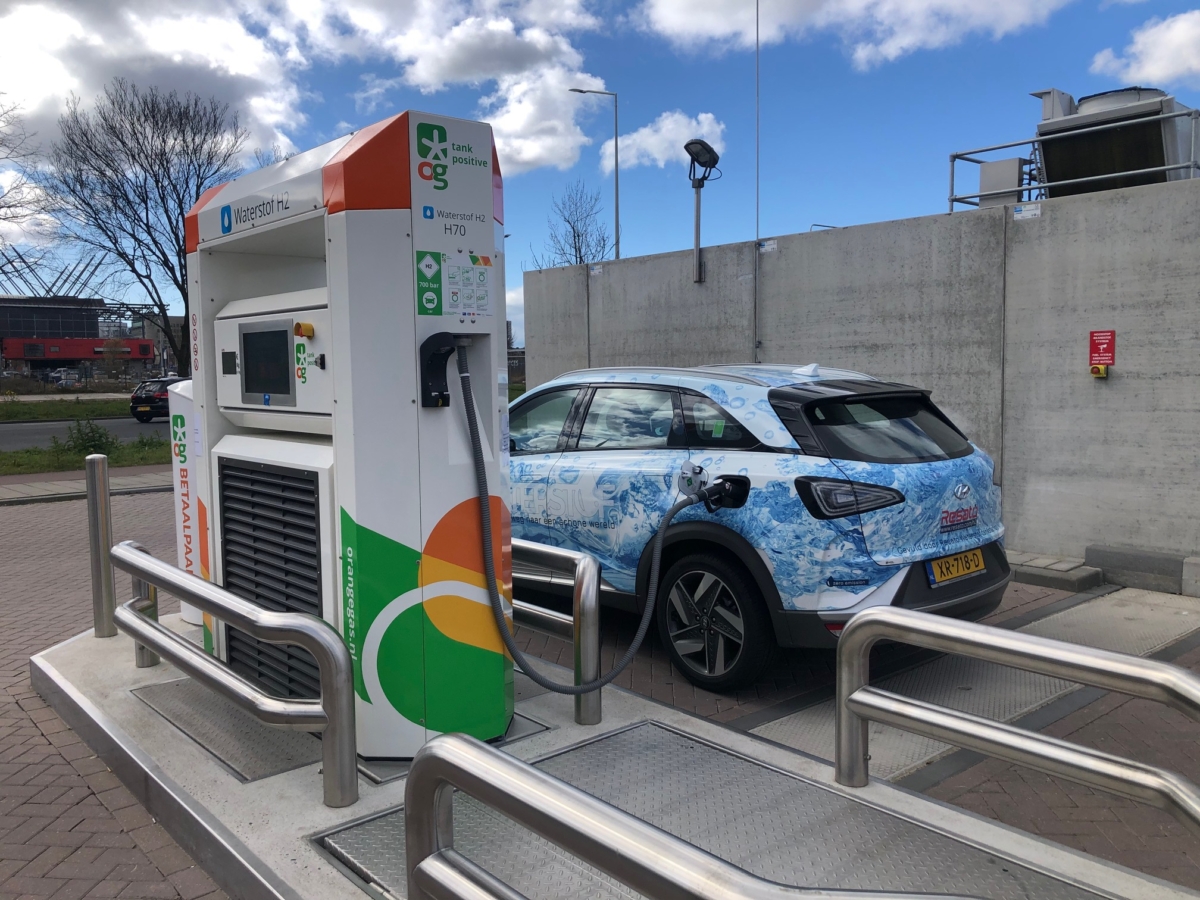 Developing a hydrogen network for the Northern Netherlands

The development of a hydrogen-based economy is said to be the future due to its ability to substantially reduce carbon-emissions. Especially, the automotive industry has discovered hydrogen technology to make driving more sustainable. Fuel Cell Electric Vehicles are developed and ready for use on the roads if there was not this problem of a non-existing network of fueling stations.

Resato wants to address this challenge and support the development of a hydrogen economy in the Northern Netherlands with scalable high pressure refueling stations. “We want to provide an affordable alternative to the huge fueling stations which are planned in order to allow companies to extend their coverage and provide an incentive for end-users to invest in a sustainable FCEV”, states Rob Castien, CEO of Resato.

Resato is already involved with several parties in the region of Northern Netherlands to investigate the opportunity to set the grounds for a pilot. A big partner is the Holthausen Group, a regional gas supplier, which has already invested in a hydrogen refueling station from Resato to fill its company car Hyundai ix35. In order to kick-start the hydrogen economy in the region both parties believe in a design of a ‘mother-daughter station setup’.  “In this setup, the mother stations generate hydrogen with an electrolyzer which is then stored and used in the fueling dispensers at the station. With bottle racks on  trailers, excess hydrogen is transported to the smaller containerized refueling stations”, describes Rob Castien, “And once demand exceeds supply, one can simply investigate the development of another bigger station and transport the containerized refueling station to another remote location”. The Resato CEO is confident that in the Northern Netherlands the development is possible with the support of regional partners.

Besides the establishment of a refueling station network, Resato recognizes the importance of high pressure tests on hydrogen-suited components to ensure the safe development of the economy. “In order for the hydrogen economy to grow, it is critical that no catastrophe including hydrogen occurs to build the credibility of this technology in the eye of the end-user”, states Rob Castien. Therefore, Resato has spent significant time in the development of a hydrogen-suited compressor unit which is also used in their refueling station. More importantly, however, Resato uses its high pressure knowledge to address an even bigger challenge: The body and functional testing of hydrogen components with hydrogen as a medium.

Referring to a project in Singapore for valve testing in the oil & gas industry, Rob Castien emphasizes that “we are experts in handling high pressure and provide reliable and accurate test units to the oil and gas, hose, and automotive industry for more than 25 years. Hydrogen is a challenge, also for us, but we have the experience to design automated test solutions that make testing safe and intuitive.”