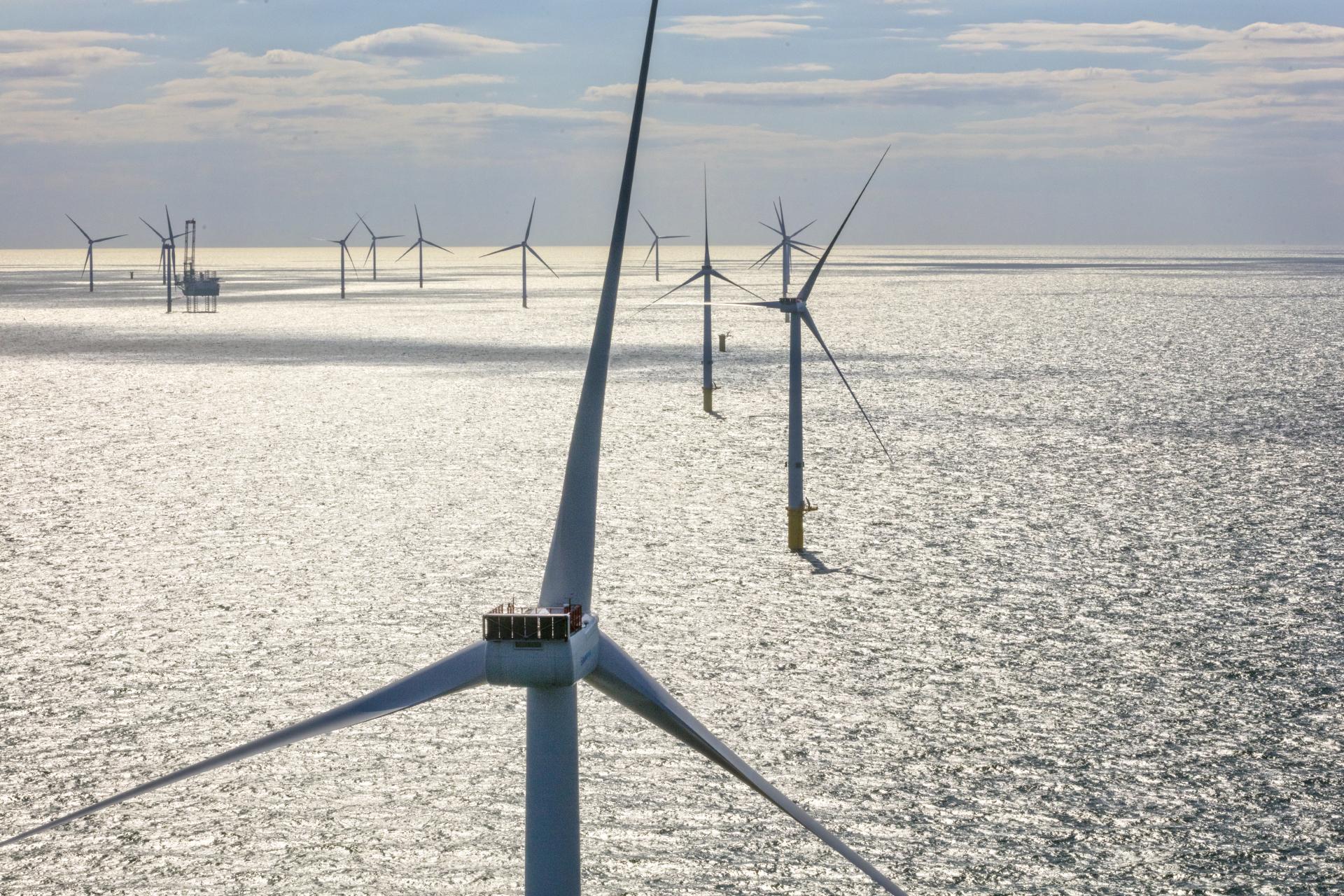 Borssele III & IV, one of the largest offshore Dutch wind farms, has reached full commissioning. Located 22 kilometres off the Dutch coast and the Province of Zeeland, the wind farm is capable of powering 825,000 Dutch households with renewable electricity. The construction of the 731.5 MW wind farm, with in total 77 MW turbines was completed on-time, with official commissioning on 6 January 2021. As the Balance of Plant contractor for the Borssele III & IV offshore wind farm, Van Oord was responsible for the design, engineering, procurement, construction and installation of the foundations and inter array cables together with the installation of 77 turbines of which the last was installed in November 2020. Cable installation vessel Nexus and trencher Dig-It completed the installation and burial of more than 170 kilometres of inter array cables.

‘This is an important milestone for the transition to renewable energy in the Netherlands. We are proud that we are building our fifth offshore wind farm in the Netherlands and by doing so making a significant contribution to the Dutch transition to a renewable energy system. The Blauwwind project team, including all the Van Oord colleagues, have done a fantastic job by showing agility.’

Blauwwind
The Blauwwind consortium consisting of Partners Group, Shell, Diamond Generating Europe, Van Oord and Eneco, won the tender at the Dutch Ministry of Economic Affairs in June 2016. The wind farm is part of the offshore wind roadmap drawn up by the Dutch government. Financial Close was achieved in June 2018, and the first monopile was installed in October 2019. The wind farm is connected to the Borssele Beta platform, built and operated by TenneT, which converts power from 66Kv to 220 kV and transports it to the onshore electrical substation at Borssele. The connection was completed in July 2020. The 731.5 MW wind farm will supply renewable energy accounting for up to 2.3% of total Dutch electricity demand.