IRO was founded in 1971 during the early days of oil & gas development in Europe.

The original name translated into English stood for ‘Industrial Council for Oceanology’ (Industriële Raad voor de Oceanologie). The members of this council were drawn from the industry and represented various sectors in oceanology such as mining, coastal engineering, fishery, oceanological instrumentation and recreation.

Due to the oil crisis of 1973, additional marginal fields in the North Sea had to be brought into production. In the seventies prospects for Dutch offshore companies were favourable to have an increasing share in the installation works for platforms and supplies. In particular, the increasing anxiety for energy supply made IRO focus on the extraction of natural gas and oil.

Not only the industry changed over the years, so did IRO. In November 1991 IRO was transformed into an association, namely the Association of Dutch Suppliers in the Oil and Gas Industry (Industriële Raad voor de Olie- en Gasindustrie).

Due to the developments related to the transition from traditional energy sources to renewables, the Association changed its name and purpose in November 2016 with the aim to better reflect the activities of the IRO members in the Renewable sector. With the new name ‘The Association of Dutch Suppliers in the Offshore Energy Industry’ (or in Dutch ‘Branchevereniging voor de Nederlandse Toeleveranciers in de Offshore Energie Industrie’) IRO, next to oil and gas, now also focuses on offshore wind and other forms of marine renewable energy sources. 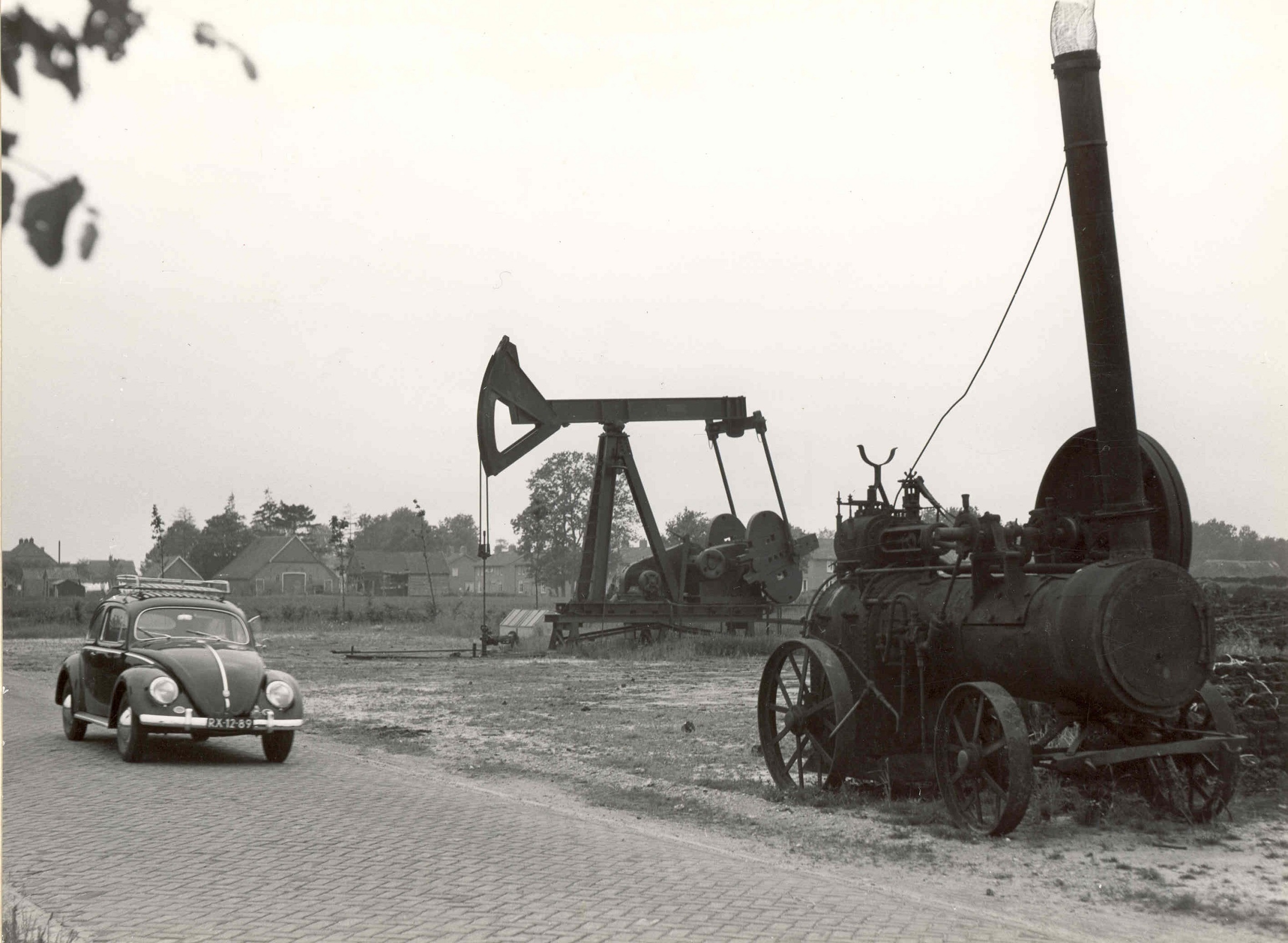 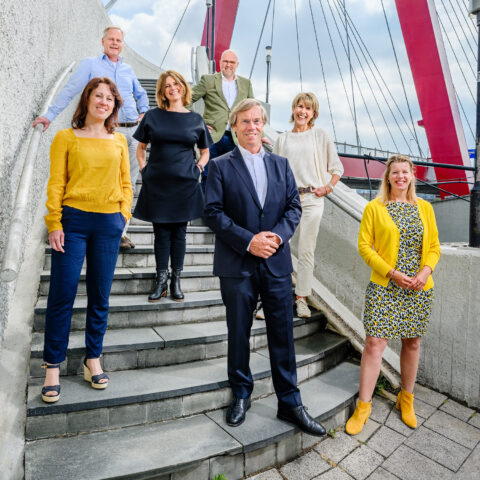