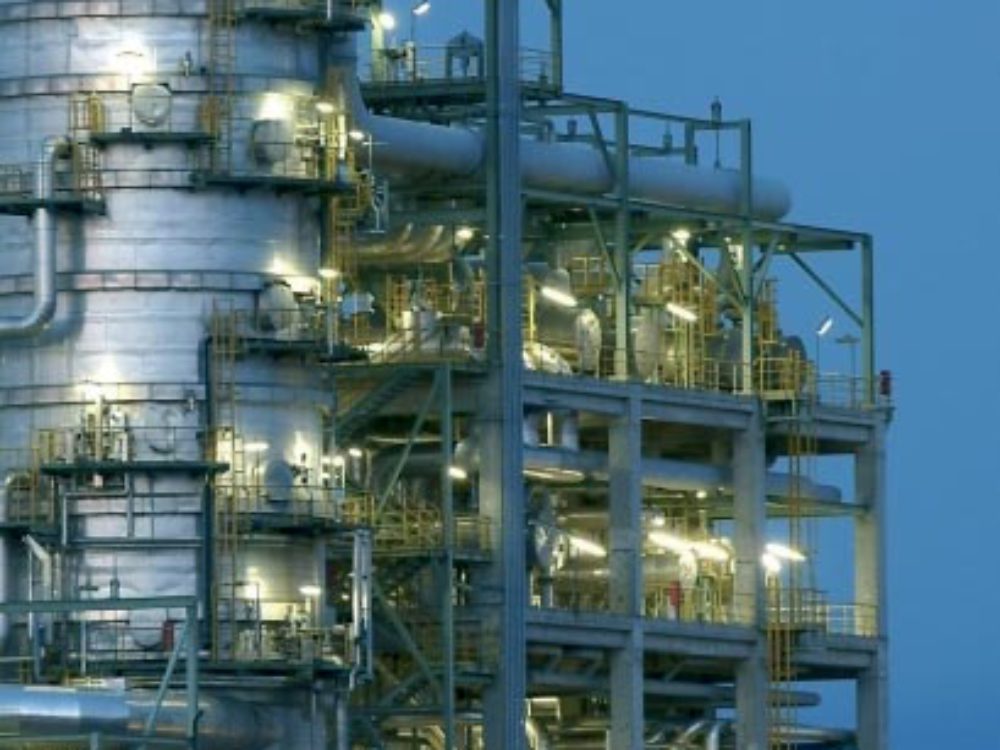 An association for the Oil & Gas industry
Evolen, the French Oil and Gas Suppliers Council, is a not for profit association. Evolen has been since 1953, the trade association for most of the companies registered in France and working for the oil and gas industry.
Evolen represents the interests of about 180 suppliers of equipment and services to the international oil & gas industry which have a significant activity in France; among them the prestigious Engineering and Contractors TECHNIP, ACERGY, SAIPEM S.A., CGGVeritas, SCHLUMBERGER, PONTICELLI, EIFFEL, DORIS ENGINEERING etc. and the well known Research Institutes IFP and IFREMER. Evolen also counts among its members the international operators TOTAL and GDF SUEZ.
Evolen members employ about 70 000 people and generate 90% of the total turnover of the industry: 31  Billion Euros in 2011, of which 92% has been realised abroad.