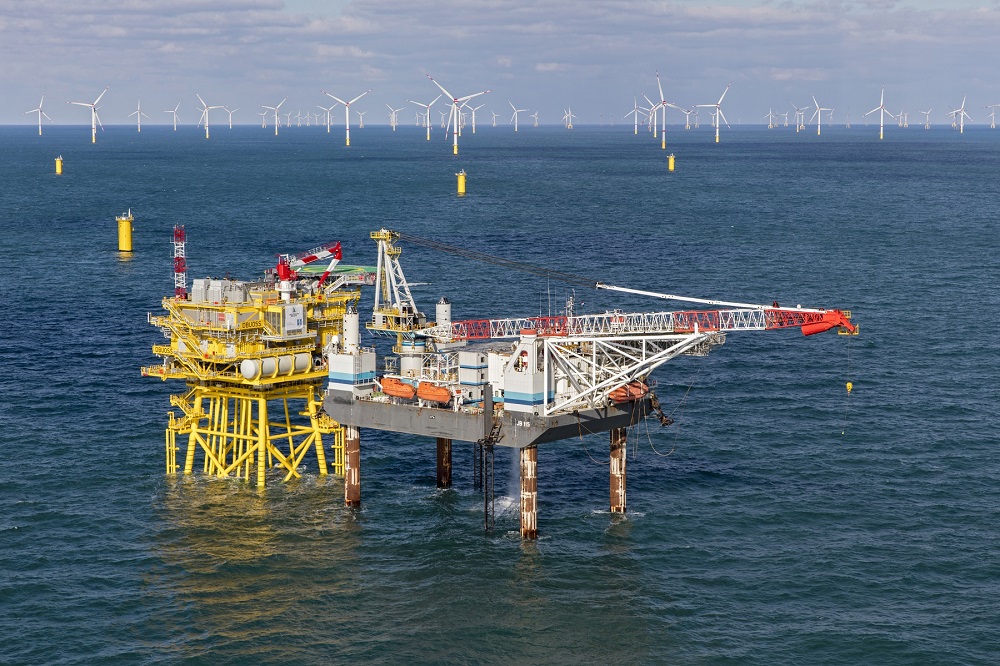 Jack Up Barge (JUB) has entered into a contract with Van Oord Offshore Wind GmbH in Hamburg for the accommodation and supply of Balance of Plant operations on the Deutsche Bucht offshore wind farm. For the project, Jack Up Barge will deploy its jack-up platform JB-115, which recently completed a similar assignment at the Danish Kriegers Flak wind farm.

Jack Up Barge and Van Oord have worked together on four separate occasions over the past decade on various projects. Van Oord is currently carrying out Balance of Plant activities at the Deutsche Bucht wind farm for Northland Power. The Deutsche Bucht offshore wind farm is located in the German Bight, more than 100km from the German mainland. Van Oord is handling the design, engineering, procurement, construction and installation of the foundations, the connecting cables and the high-voltage offshore station. Van Oord is also responsible for transporting the wind turbines.

Consisting of 31 wind turbines of 8MW each, the wind farm is due to be fully operational by the end of 2019. It will produce a total capacity of 269 MW, which is enough to provide more than 178,000 households with renewable energy per year. This translates to a CO2 emissions reduction of more than 360,000 tonnes per year, which is in line with German government targets to produce 40% less CO2 in 2020 than in the baseline year of 1990.

Jack Up Barge’s Leander van den Berge recently oversaw the JB-115’s return from a similar project for two offshore platforms of the Kriegers Flak wind farm in the Danish part of the Baltic Sea. “After Kriegers Flak we made special adjustments to the vessel to get it fully certified and ready to go out on this project,” he says. “For this Deutsche Bucht project we are again providing offshore accommodation for a total crew of around 100 people, including internet and catering. Furthermore, we will be delivering crane assistance with full coverage of the topside platform, thanks to the JB-115’s 300-tonne crane.”

According to Van den Berge, the tender was awarded because of the existing relationship and pricing: “We have previously worked very well with Van Oord. We can now expand that relationship because we are flexible, shift gear quickly and offer competitive prices.”