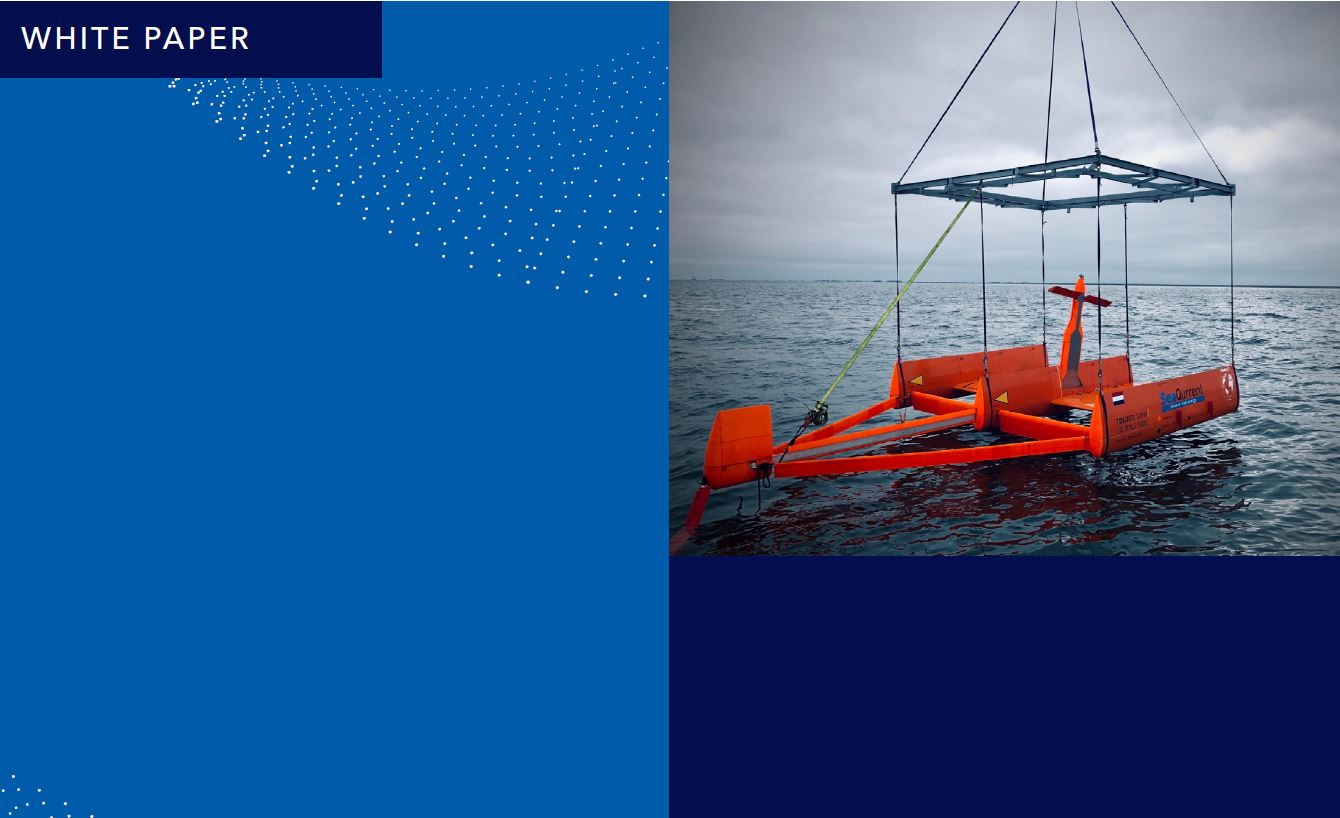 Marine energy has been gaining attention as a potential contributor to the diversification of the Dutch renewable portfolio and to sustainable energy generation in the North Sea. In July of this year, three motions were submitted to the Dutch Parliament, requesting the government to invest in research and demonstrations of marine energy. All three were accepted, indicating the willingness of a majority of the Dutch Parliament to further explore the development and deployment of marine energy in the Netherlands.