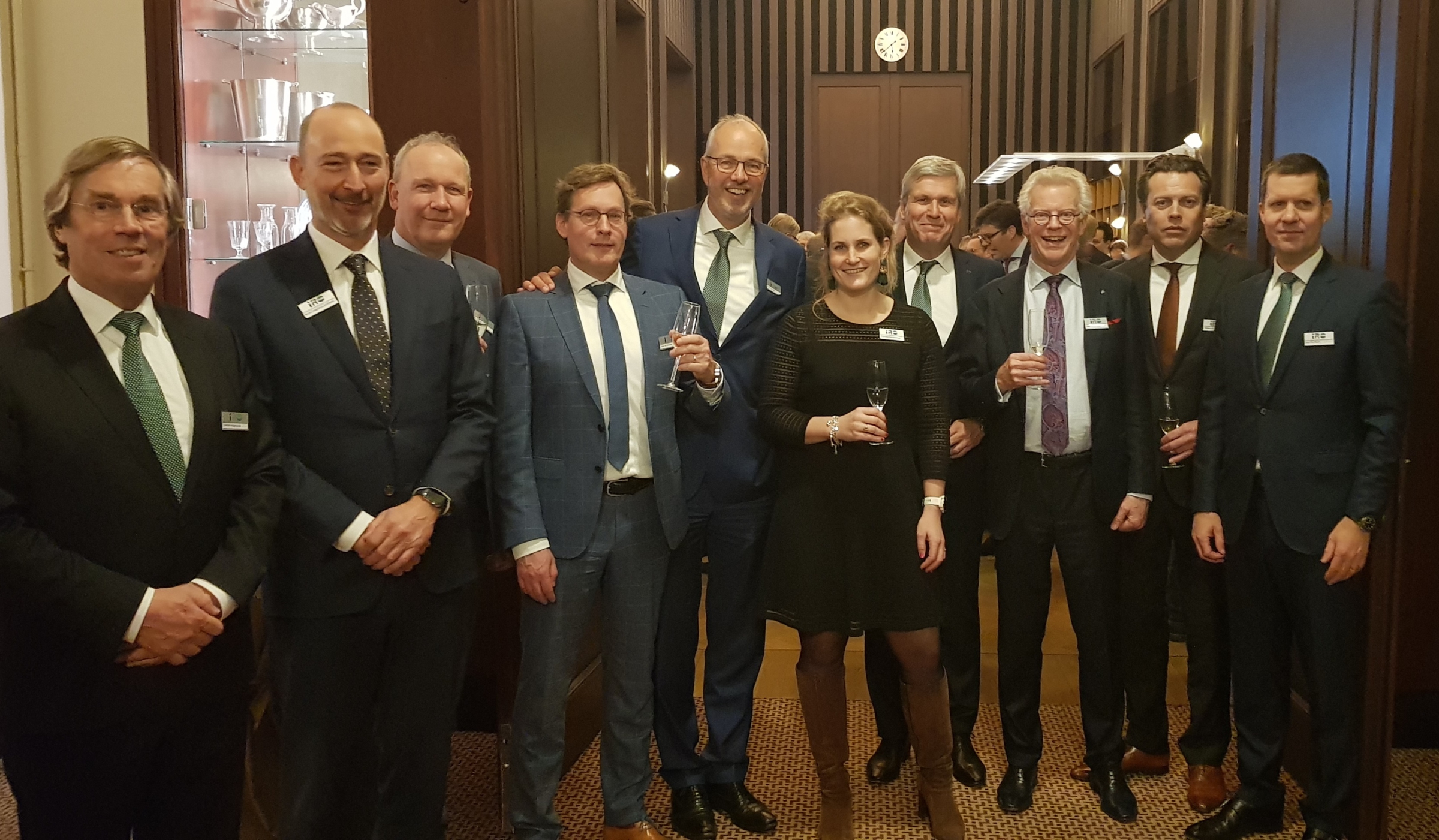 Full house at Sociëteit de Witte in The Hagueon Wednesday 8 January! More than 300 IRO members gathered to kick-off the new business year. In his speech IRO Chairman Pieter van Oord reflected on the offshore energy sector in 2019. A year where oil and gas has shown to be recovering, with a push for efficient production. A year where offshore wind promises to make an even bigger surge than before, but where competition has been ever increasing. The Dutch suppliers will have to cooperate to keep their worldwide competitive position.

Pieter also announced IRO’s new name: IRO – The Association of Dutch Suppliers in the Offshore Energy Industry. ‘Offshore energy’ covers both oil & gas, offshore wind, marine and (floating) solar energy. With the new name IRO shows that it is highly involved in the energy transition and that it supports its members to contribute to a sustainable energy mix.

Pieter proudly welcomed IRO’s first female Board member, Charlotte Roodenburg. A novelty in IRO’s history and a boost for the new offshore generation!
Bernard Alblas, Chairman of Young IRO highlighted the role of this new generation. He also announced that he will step down this year as Chairman of the Young IRO Board. If you are interested to participate in a position in the Young IRO Board, you can email your motivational letter to young@iro.nl.

We are looking forward to a prosperous new business year with all of our members! 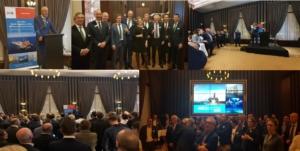