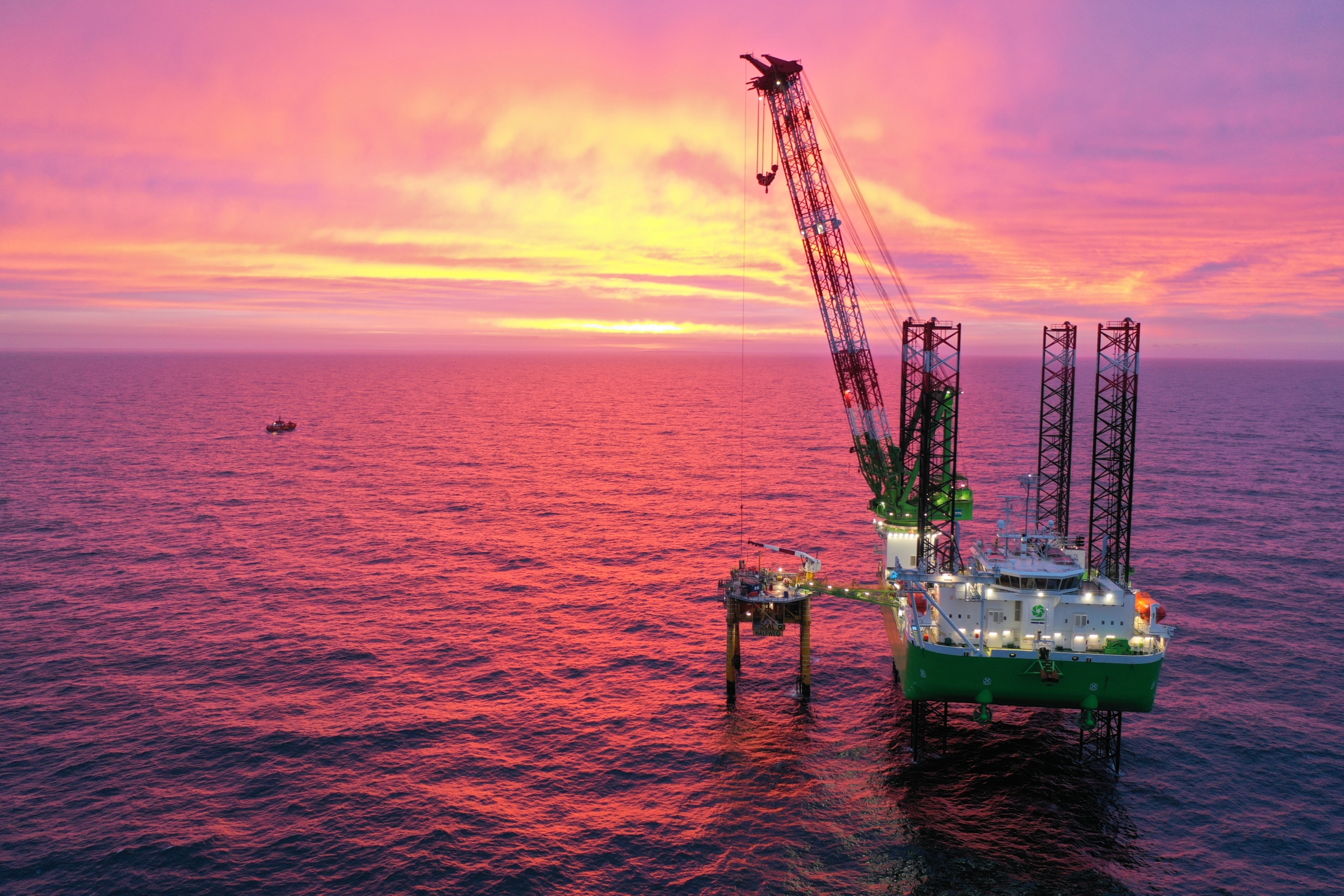 The challenge of efficiently repurposing and decommissioning the oil & gas infrastructure in the Netherlands can only be met through collaboration. Many operators have taken their responsibility to decommission. However, now that we will reach the point where numerous platforms and wells will be decommissioned, the time has come to look at things differently. Nexstep, National Platform for Re-use & Decommissioning, shares knowledge and experience, stimulates innovation, and promotes effective and efficient regulation. In addition, Nexstep is also the public face of re-use and decommissioning of oil and gas infrastructure in the Netherlands.

We are facing a big challenge. In recent decades, a huge infrastructure has been built in the Netherlands for the production and transportation of oil and gas. A large part of the oil and gas infrastructure is approaching the end of its economic life. The total cost of decommissioning infrastructure was estimated at €7 billion in 2017. However, the decommissioning projects carried out demonstrated significant cost overruns, which means that the total decommissioning cost could end up being between €8.5 and €10 million.

Nexstep‘s mission is to connect all opportunities and players to reduce the costs of decommissioning the oil & gas infrastructure in the Netherlands by 30% (from €7 billion to €5 billion) and to optimize decommissioning for the future so that the infrastructure is repurposed whenever possible to accelerate the energy transition. Main requirement is that decommissioning is carried out in a safe manner where environmental interests are safeguarded.

Nexstep’s innovation program is called ’The road to 30%’. It consists of several roadmaps which contribute to Nexstep’s aim to reduce costs by 30%. One of these roads is the ‘Road to joint execution’. Through Nexstep, the operators have been working over the past few years to prepare a first joint campaign. Research from parties like the Boston Consulting Group demonstrates that larger campaigns offer efficient execution, leading to optimal opportunity for learning and improvements as well as cost savings along the way. A combined strategy was developed for the rigless plugging and abandonment of 24 standalone Mud Line Suspension (MLS) wells in the Dutch North Sea with the possibility that more wells could be added. MLS wells were once drilled for exploration purposes, but never became producing wells. These wells are relatively simple or easier to remove than wells that are connected to a platform making these wells ideally suitable for a first campaign.

Nexstep is actively working to stimulate innovation, with Through Tubing Cementation as an alternative decommissioning method. The pilots with this alternative technique are funded by the members of Nexstep and knowledge is shared with all members. This allows the development to go much faster than if everyone would do it on their own. Nexstep has also taken the initiative together with TNO for the PosHYdon pilot, the world’s first offshore green hydrogen project on a working platform.

In 2019, the dialogue between the oil and gas industry and the heavy lift industry was taken up in a workshop organised by IRO and Nexstep. The industry shared that they would like to be involved in decommissioning projects at an early stage, so that they can draw attention to innovative approaches. Therefore, Nexstep created a contractor portal which is now available to the heavy lift industry. In the context of promoting effective and efficient regulation, NOGEPA standard 45 was further developed under the Nexstep flag and eventually included in the mining regulation.

Nexstep pays considerable attention to sharing lessons from implemented decommissioning projects. Each year, four sessions are held in which several cases are discussed. Shared learnings are distilled from these and stored in a database. The database is now filled with 300+ learnings, which are regularly consulted in the preparation of decommissioning projects, thus Nexstep indirectly contributes to projects in development. In June, a peer assist session took place for the first time. A group of colleagues from different operators gave feedback in a workshop on the planning and technical approach of a decommissioning project under preparation.

As of 2020, IRO has been part of Nexstep’s Supervisory Board in the person of Sander Vergroesen as an observer.