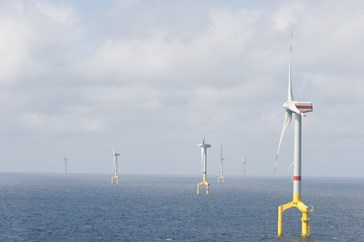 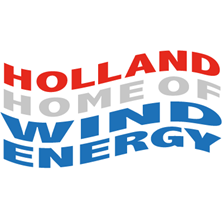 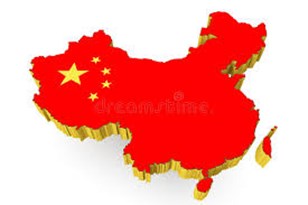 In the past years HHWE has organized several offshore wind missions to China. We have learned that the southern provinces of Jiangsu, Fujian and Guangzhou are very open for cooperation in offshore wind. Therefor HHWE will organize a trade mission to these provinces again next May. The mission will be supported by the Netherlands Enterprise Agency (RVO), Netherlands Business Support Office (NBSO) in Nanjing and our Consulate General Guangzhou. We will build upon previous experiences and offer next to seminars and networking events, also individual meetings with Chinese offshore wind stakeholders.
In one week you will meet important public and private stakeholders in South China offshore energy industry. You will be introduced to government officials, developers & contractors, research institutes and other companies active in the offshore energy supply chain in Guangdong. Jiangsu and Fujian province. A visit to Beijing where most of the head offices are situated is optional.

Why Guangdong, Jiangsu and Fujian?
Offshore wind is becoming more and more economically attractive after the government cut the tariffs for onshore projects.
The renewed focus on offshore wind could see China exceed its target of 5 gigawatts of coastal projects ahead of the government’s 2020 deadline. Given the pace of development, the goal may be reached by the end of 2018. Next to Jiangsu, Guangdong and Fujian province will be the new hotspots for offshore wind. Many projects further offshore will be launched in the next years to come.
Important stakeholders like the big developer Three Gorges, design & engineering institute GEDI and the Fujian Xinneng Offshore Wind R&D Centre are open for cooperation on:
– Offshore Wind Farm Planning & Construction
– Foundation Design
– Substations Design
– Design of dedicated vessels and equipment
– Operations & Management
– Training & R&D

Tentative program in May
The intention is organize a briefing on this mission on the 21st of February at RVO in The Hague.
The purpose of this briefing is twofold:
1. to inform potential participants on the offshore wind developments in South China;
2. to learn more about the background and export strategy of each participating company.
The final program will be tuned as much as possible to the needs of the participants.

To join us for the South China Offshore Wind Mission please fill in and sign this registration form and send it to Eline Timmer (eline@hhwe.eu).
For any questions, mail or call Arjen Schutten (arjen@hhwe.eu / +31 (0) 6 46363854).