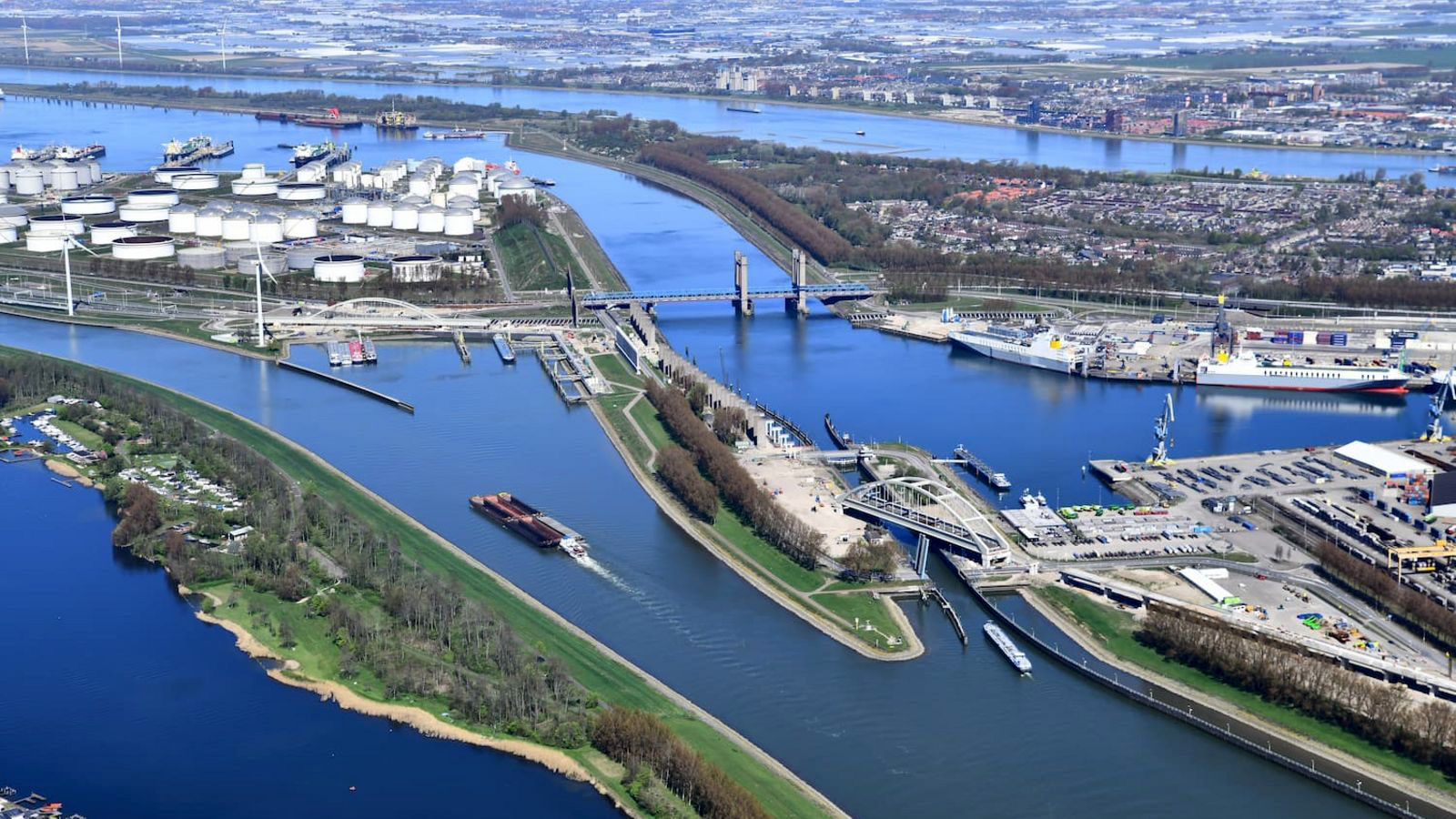 Earlier this year the Dutch government has granted around €2 billion ($2.43 billion) in subsidies for a giant carbon capture and storage (CCS) project in the Dutch sector of the North Sea, involving oil and gas supermajors Shell and ExxonMobil.

Shell and ExxonMobil, in a consortium also including Air Liquide and Air Products, registered for the subsidies from The Hague in January and it was reported three months later they would have their applications granted.

The subsidies will be directed towards their involvement in Porthos, a project that will see about 2.5 million tonnes per annum of carbon dioxide from industry in the Port of Rotterdam stored in depleted reservoirs at a gas field in the North Sea.

According to a spokesperson for Porthos the Dutch government would help bridge the gap in costs between the European Union Emissions Trading Scheme (ETS) and the costs of CCS via the subsidies.

“The subsidy scheme is structured in such a way that the government annually only pays out the actual difference between the ETS and the costs of CCS as a subsidy,” she said.

“The ETS price is likely to increase, and so the amount of subsidy will probably decrease. With the subsidy, companies can decrease their CO2 emissions, but will not experience a competitive disadvantage compared to their international competitors.”

Shell, ExxonMobil, Air Liquide and Air Products signed an agreement with the Porthos project organisation — consisting of EBN, Gasunie and the Port of Rotterdam Authority — in 2019 to capture the CO2 for the project.

According to Porthos, approximately 15% of CO2 emissions in the Netherlands take place in the Rotterdam port area.

The four companies are expected this year to prepare for the construction of the capture plants, while the Porthos project organisation will carry out technical preparations for laying pipes on land and on the sea bed, building the compressor station, and adjusting the platform at sea.