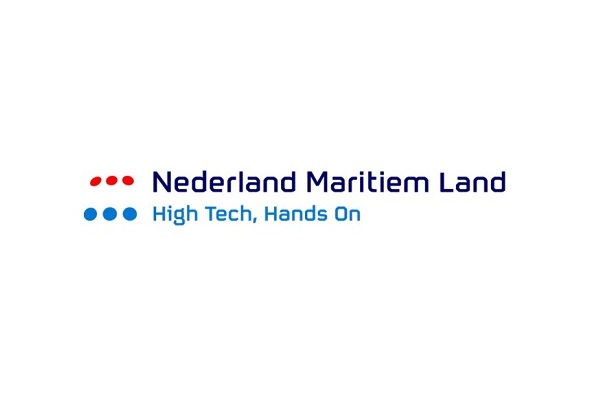 The maritime sector is severely affected by the effects of the Corona crisis. The short-term impact is already visible, but much of the sector will be hit late-cyclical. Due to the consequences of the worldwide fall in demand and the low oil price, new projects are difficult to get off the ground. In order to draw the attention of Dutch administrators to this, the broad maritime sector has called for a coordinated approach via a maritime recovery plan. The emphasis must be on the innovative sustainability of the sector, bringing forward government investments, ensuring that the liquidity position is maintained and borderless ports and corridors. Besides the fact that a lot of attention has been paid to this via the various (social) media, the call is also being taken seriously by the government. The Ministry of Infrastructure & Water Management is coordinating here and work is being done to set up a decisive task force. But the maritime sector is pre-eminently a global sector. The same problems exist throughout Europe.

The European maritime cluster is part of the ‘Blue Economy’ and according to the latest EU report on this, 4 million people are directly dependent on it for their work. The companies in the ‘Blue Economy’ generate an annual turnover of € 658 billion. In addition to traditional components such as shipping, ports, shipbuilding, fishing, coastal recreation and inland shipping, the sector also consists of new sectors such as the extraction of sustainable energy from the sea (offshore wind), blue biotechnology and aqua culture.

Under the chairmanship of the Netherlands, the ENMC (European Network of Maritime Clusters) has now also sent a call on behalf of the broad European maritime sector to the administrators and politicians in Brussels to draw attention to a maritime recovery plan. Europe has a strong maritime position in the world, but the consequences of the Corona crisis put it at risk and we are vulnerable to takeovers by non-European companies.

A financial safety net must preserve companies and jobs for the future. Hopefully, they will respond to the call in Brussels just as responsibly as they are now in the Netherlands.